Here's the latest in Rock News! 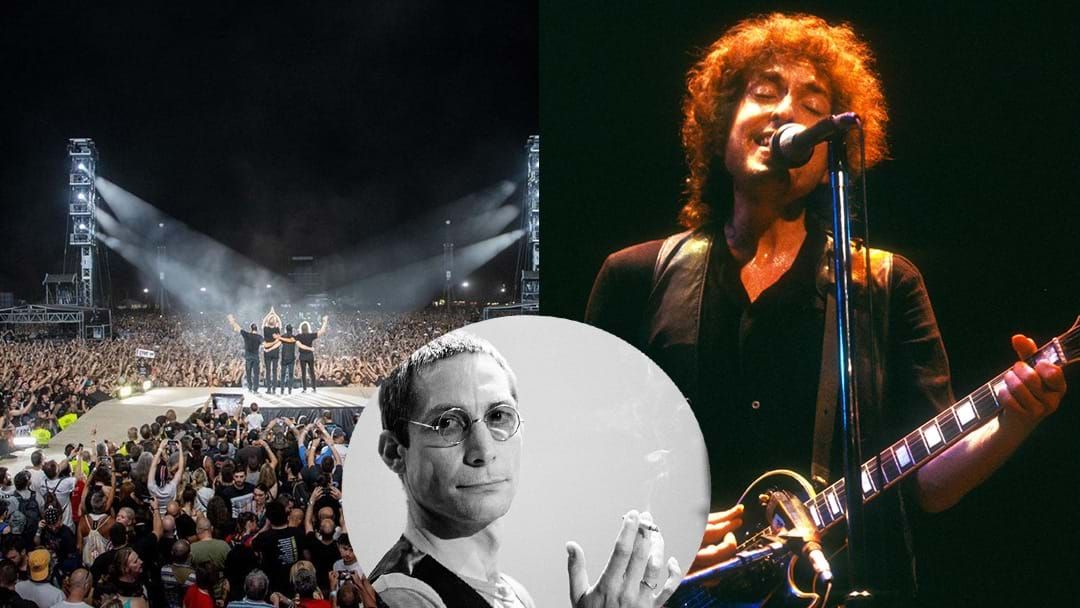 We're stoked to announce that rock legends Red Hot Chili Peppers will make their return to Australia for four MASSIVE stadium shows in early 2023. The tour will commence in Brisbane at Suncorp Stadium on January 29 before heading to Accor Stadium, Sydney on February 2, followed by Melbourne’s Marvel Stadium on February 7 and concluding in Perth at Optus Stadium on February 12.

Metallica’s Master of Puppets has slingshot to the top of the charts alongside Kate Bush’s “Running Up That Hill” thanks to their placement in Netflix’s Stranger Things.

Carlos Santana collapsed onstage during a show near Detroit, Michigan due to heat exhaustion.

Travis Barker gives us an update on his condition following life threatening pancreatitis.

And an ‘Official’ Charlie Watts Biography, authorised by the Rolling Stones and the drummer’s Family is on the Way. Charlie’s Good Tonight: The Authorised Biography of Charlie Watts is due out October 11.