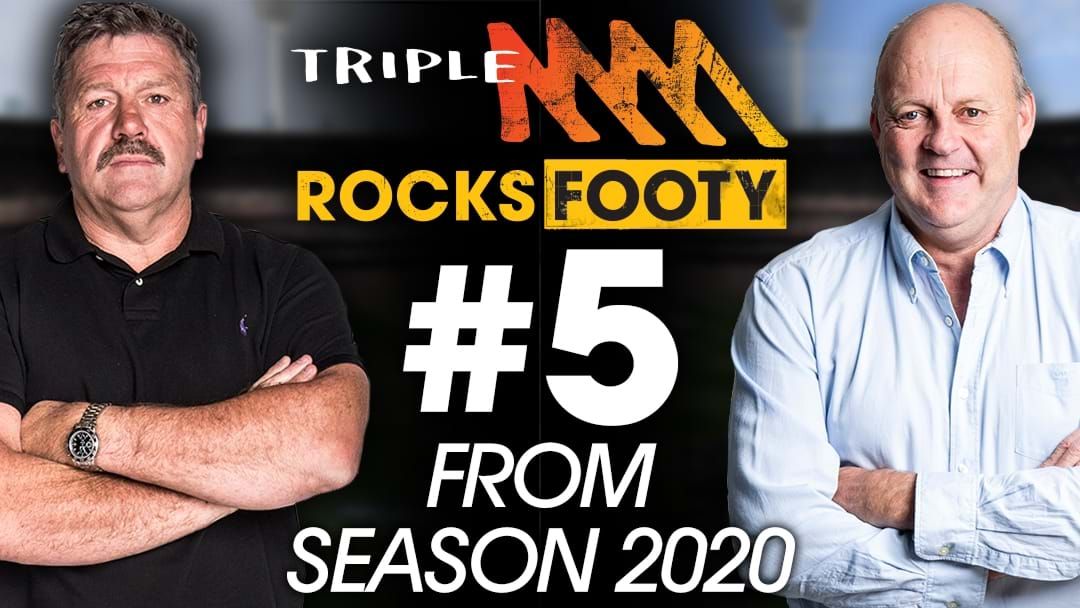 Billy Brownless & Brian Taylor went head-to-head on the Saturday Rub over both of their poor Grand Final records.

Billy never managed to lift the cup from four attempts and Brian was quick to point out the Bill didn't contribute much in those games.

Brownless hit back hard and baited BT for the entire show about the fact the he was dropped by Leigh Matthews for the 1990 premiership and they decided to play two unrecognised forwards in his place!

This lead to Brian cracking it and leaving the show early! Catch the whole exchange between the two of them here.

In case you missed it:

#8 Gary Ablett Sticks It Up Juddy After Being Called 'Chunky'

Stay tuned to Triple M Footy socials for the remaining Top 10 over the coming days!